CAROLEE SCHNEEMAN: PAINTING, WHAT IT BECAME

New York, NY –– Carolee Schneemann's paintings from the late 1950s and 1960s have been a largely overlooked aspect of her oeuvre, relegated to the margins, considered early or immature work, as opposed to ingenious corollaries to the Kinetic Theater, Judson Dance Theater, performances, films she was producing simultaneously, and/or as harbingers of what was to be produced in the decades to come. This was only the second exhibition dedicated to Schneemann's paintings—the last being one in 1982 at the Max Hutchinson Gallery in NYC. Its aim was to reconsider Schneemann as a painter, who never ceased conceptualizing all her work as always related to the painterly gesture, to prying open 'the frame', and to conceiving of the body as tactile material; that is, as paint, canvas or paintbrush. This exhibition was curated by Maura Reilly for PPOW Gallery, and was accompanied by a small catalogue. 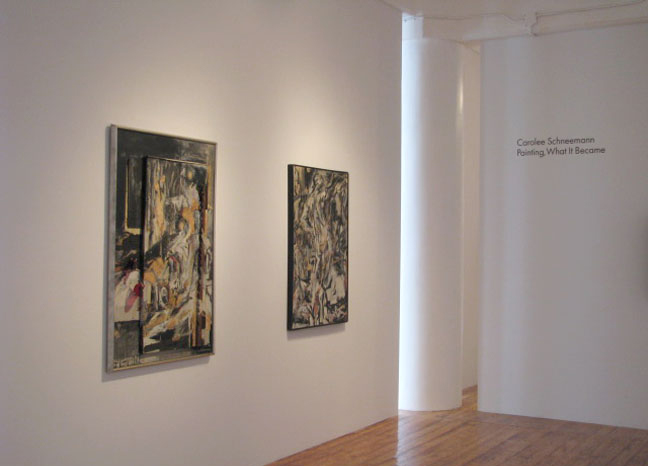 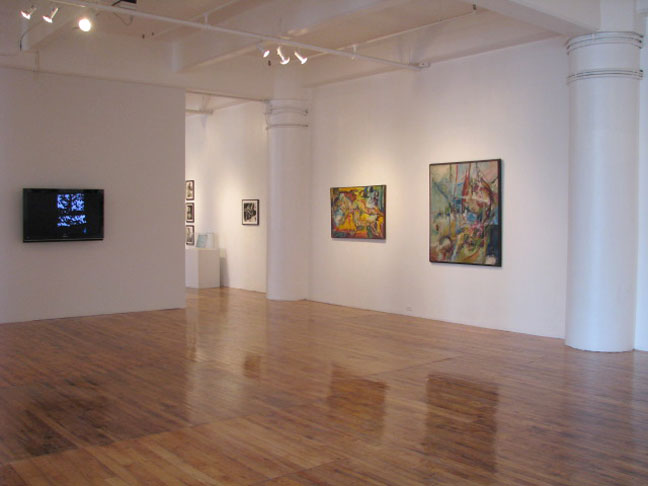 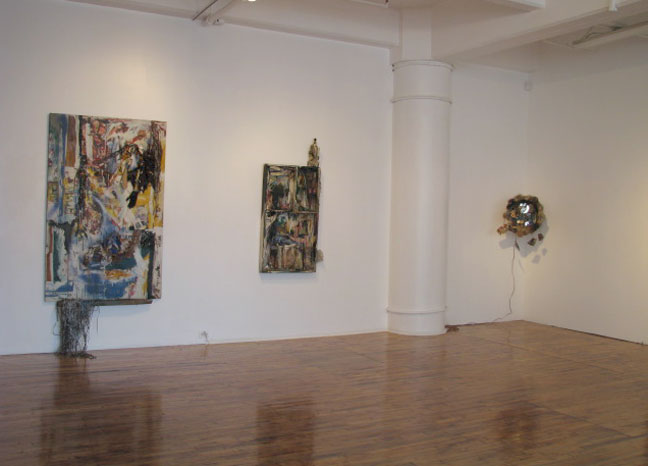 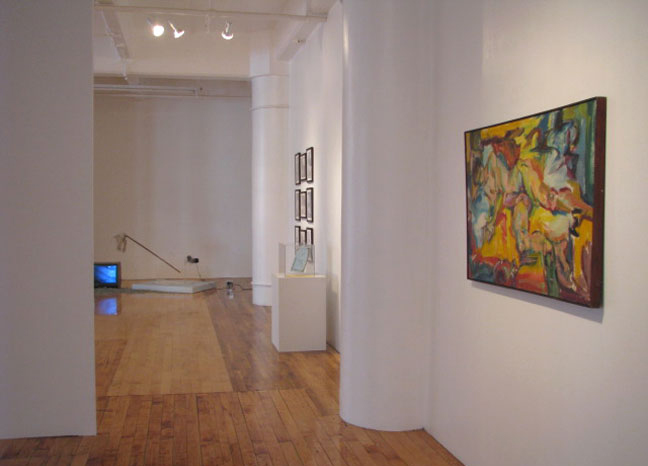 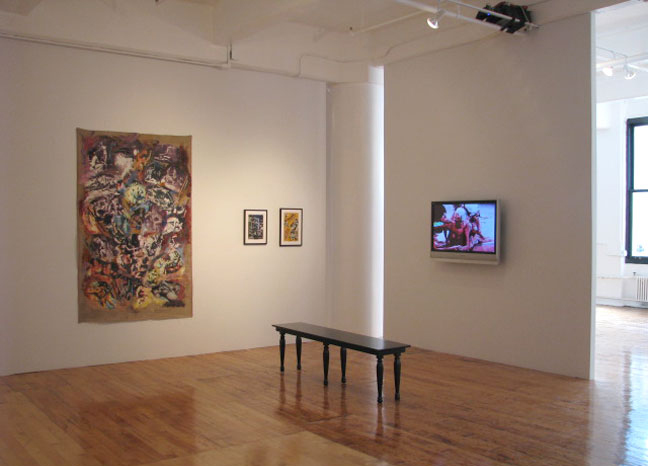 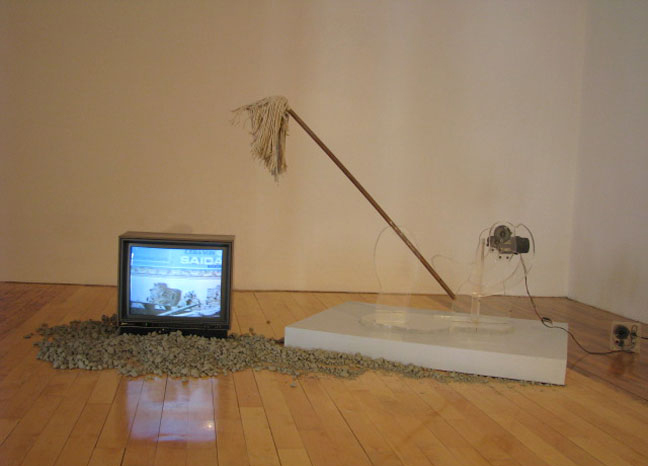 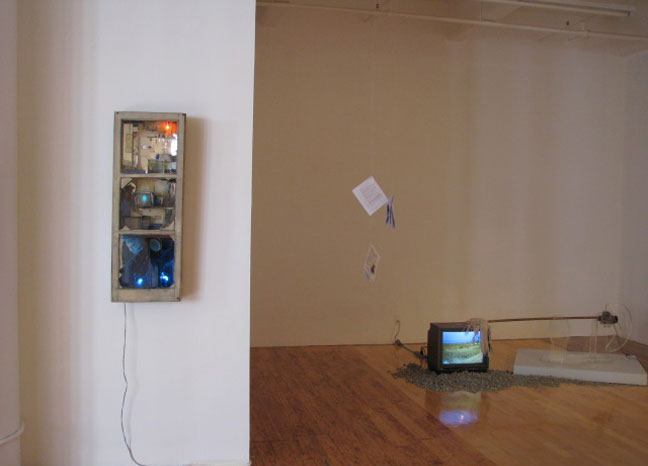 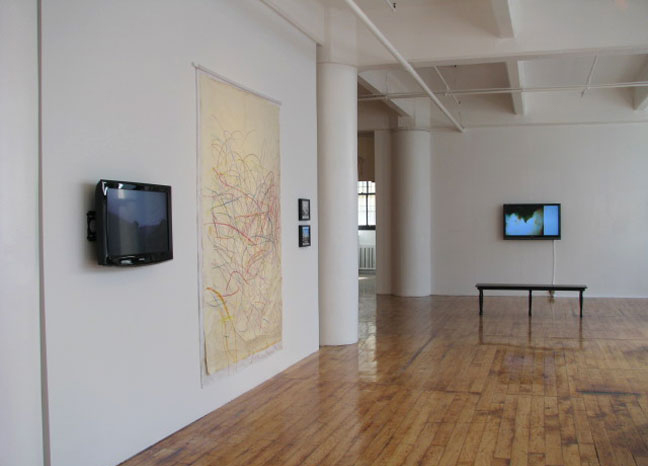 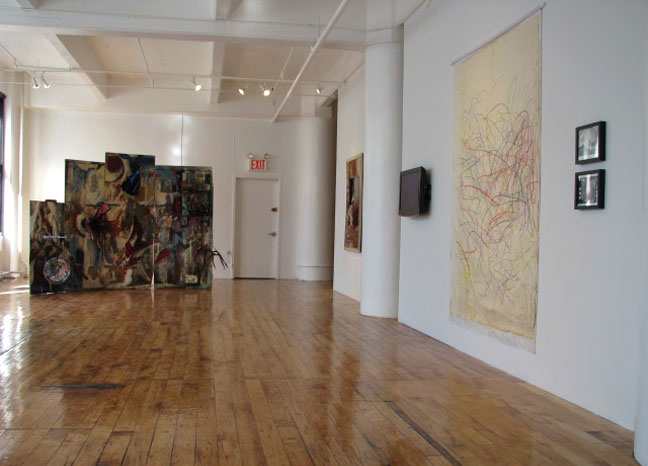 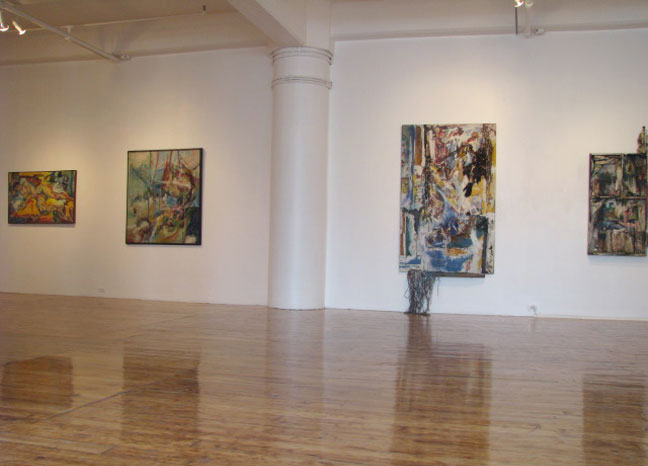